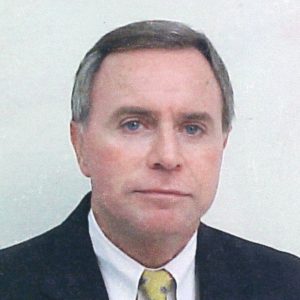 In 1989, he was promoted to FBI Headquarters where he served in the Office of Congressional Affairs as liaison to the U.S. House and Senate Intelligence Committees. In 1992, Mr. Gurley was detailed to the US Intelligence community where he served in several senior level positions. In early 2003, he resumed his duties with the FBI and was assigned as Special Agent in Charge of the FBI’s Los Angeles Division. He also served on special assignment as Legal Attache’ in Riyadh, Saudi Arabia following the suicide bombings of several housing complexes. In late 2004, Mr. Gurley was named by the FBI Director as Special Agent in Charge for the state of Kentucky. During his FBI tenure, Mr. Gurley served as a member of the Senior Executive Service and was designated by the FBI as a Certified Intelligence Officer. Since retiring from the US Government, Mr. Gurley has performed security consulting work for private industry and the US Government.

Mr. Gurley received his Bachelor of Arts degree from Jacksonville State University and a Juris Doctorate degree from the Birmingham School of Law. Following college graduation, Mr. Gurley served in the U.S. Army in Darmstadt, Germany, attaining the rank of Captain. Prior to joining the FBI, Mr. Gurley worked as an international business development manager for a Fortune 500 company and as a contracts manager with a major defense contractor. 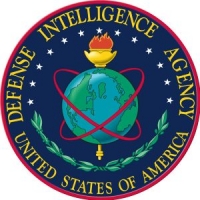 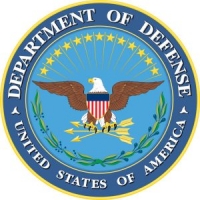 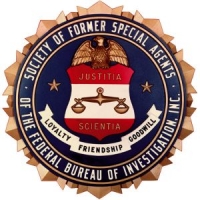 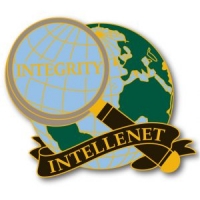 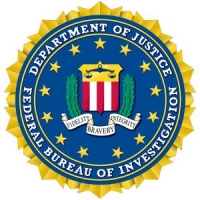